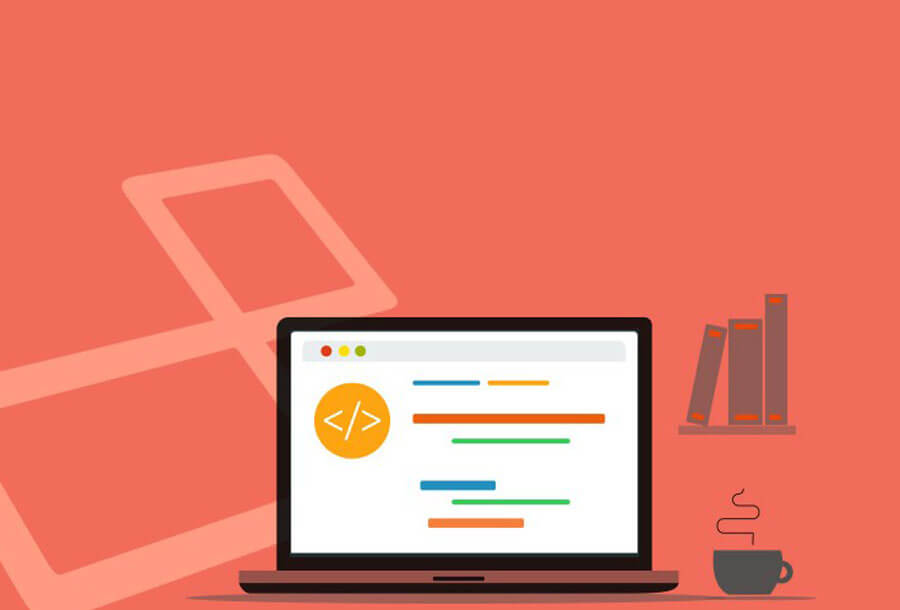 Variable fonts openly support responsive web design in making websites as fluid as possible. They not only reduce the size of files, but also the number of HTTP requests made to a website. After decades of waiting variable fonts are finally with you.

For a while the thought of having adjustable web fonts was just an idea bouncing around developers. Fast forward and today it is a reality that every WordPress site is capitalizing on.

The idea of having fonts that varied in shapes and style was thought about as far back as 1999. However, back then the internet was still a fresh reality in most people, and the web platform wasn’t quite conducive for such changes. Nevertheless, the groundworks were laid down, until when responsive web design became more of a necessity than a luxury for websites.

The first official launch of variable fonts was at an ATypl conference in Warsaw. Tech giants like Google, Apple and Microsoft converged, and they all agree to switch the name to OpenType Font Variations. The files were assigned the prefix .otf and the latest update now allows adjustment of letters in terms of width, length and height.

Concurrently, the Warsaw conference also served the purpose of introducing the new update to .otf files known as OpenType 1.8 spec.

Variable fonts openly support responsive web design in making websites as fluid as possible. They not only reduce the size of files, but also the number of HTTP requests made to a website. The fonts update themselves in terms of screen size, help differentiate headers and content paragraph, and also improve kerning during web development.

Though OpenType files will be a game changer for web developers, they still have some disadvantages we cannot ignore. Many of these demerits stem from a developing platform that is yet to keep up with the font technology.

Currently, CSS3 has no integrated settings that support variable fonts. There are rumors of a CSS3 spec, but even this will have to come updated to fully work with new versions of .otf files. The other big issue is browser support for variable fonts. Though the likes of Google and Microsoft agreed on the important of .otf files, thy still haven’t implemented this new technology into their browser engines.

So we may have to wait a while longer for things to finally take shape. Nevertheless, at least technology found a way to make variable fonts a reality and is laying the foundation for a smoother future in web development.