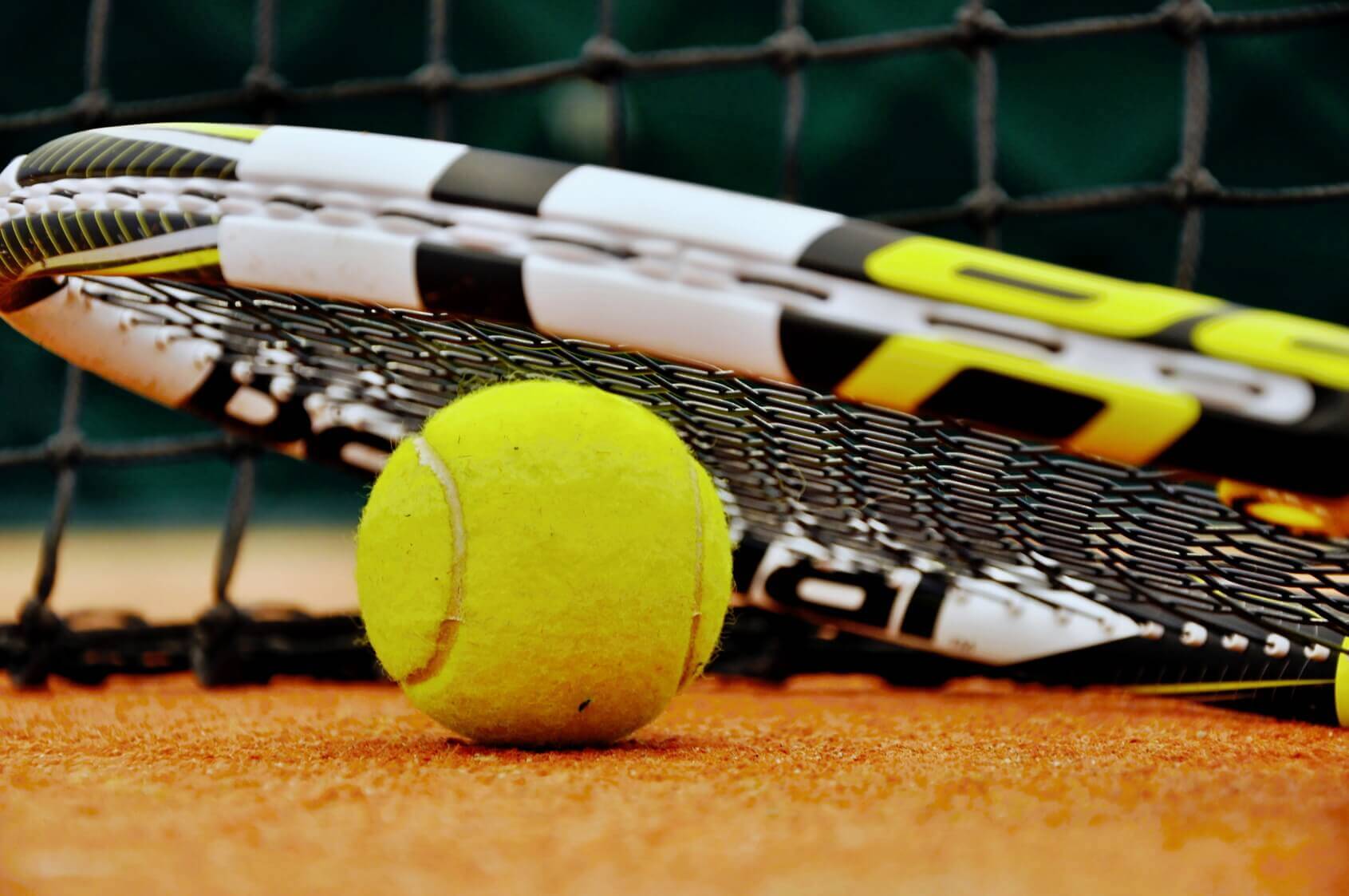 Former pacer Ajit Agarkar says someone like Ravichandran Ashwin not making it to the India’s playing eleven in the ongoing ICC Champions Trophy, speaks volumes about the strength of the bowling attack of the defending champions.

India suffered defeat at the hands of a gutsy Sri Lanka, who chased down a massive 321-run target but Agarkar believes that the Virat Kohl-led side are still favourites to lift the Champions Trophy.

In their first game, India had hammered arch rivals Pakistan but following the loss against Sri Lanka, they face South Africa on Sunday, in a virtual quarter-final.

Ashwin, a seasoned off-spinner, did not make it to the playing eleven in both the games.

“They (India) are one of the favourites because of the form the players have shown,” said Agarkar, who grabbed 288 wickets 191 in ODIs.

The former speedster also strongly believes that this is the best bowling attack in recent times, which has variety.

“As a combined attack, one of the best attacks we (India) had for a while. Even the ball has not swung in England, you got (Jasprit) Bumrah, Umesh (Yadav), variety is there, which helps the team always. Quite a complete attack. Not just balance, but there is variety, which makes captain’s life easier,” he added.

According to the former Mumbai pacer, form of both openers Shikhar Dhawan and Rohit Sharma is pleasing.

“Shikar’s form is very encouraging, but Rohit who did not  have much cricket in the last six months due to injury, his form is biggest plus for India, because coming into the tournament, probably he didn’t have enough runs that he would have liked but both the games (in which) he has batted, he looked comfortable,” said the former pacer.

On the India-South Africa clash, he said the game will be a tough challenge for the Indians.

“They (South Africa) are the number one side (in ODIs) and had a bad game against Pakistan, so it will be a tough game. They have not won an ICC tournament before in-spite of having such a good game. It will be a tough game for India. They will have to play well. South Africa like India is a balanced team and on the day they play well, they are difficult to beat,” he added

The first operational step in the friends learning process

I think America would have learned just as much if we had thrown a sandwich and two hungry badgers into a sack and… https://t.co/BzdwiN1SMz

"For the final segment tonight, you'll each have two minutes to throw feces at each other."

Before you focus all of your time and money towards establishing a colony on Mars, could one of you tech billionair… https://t.co/GeWhG18VgB

RT @badbanana: You can have my fireworks when you pry them from my cold dead fingers, which are right over there by the sidewalk.