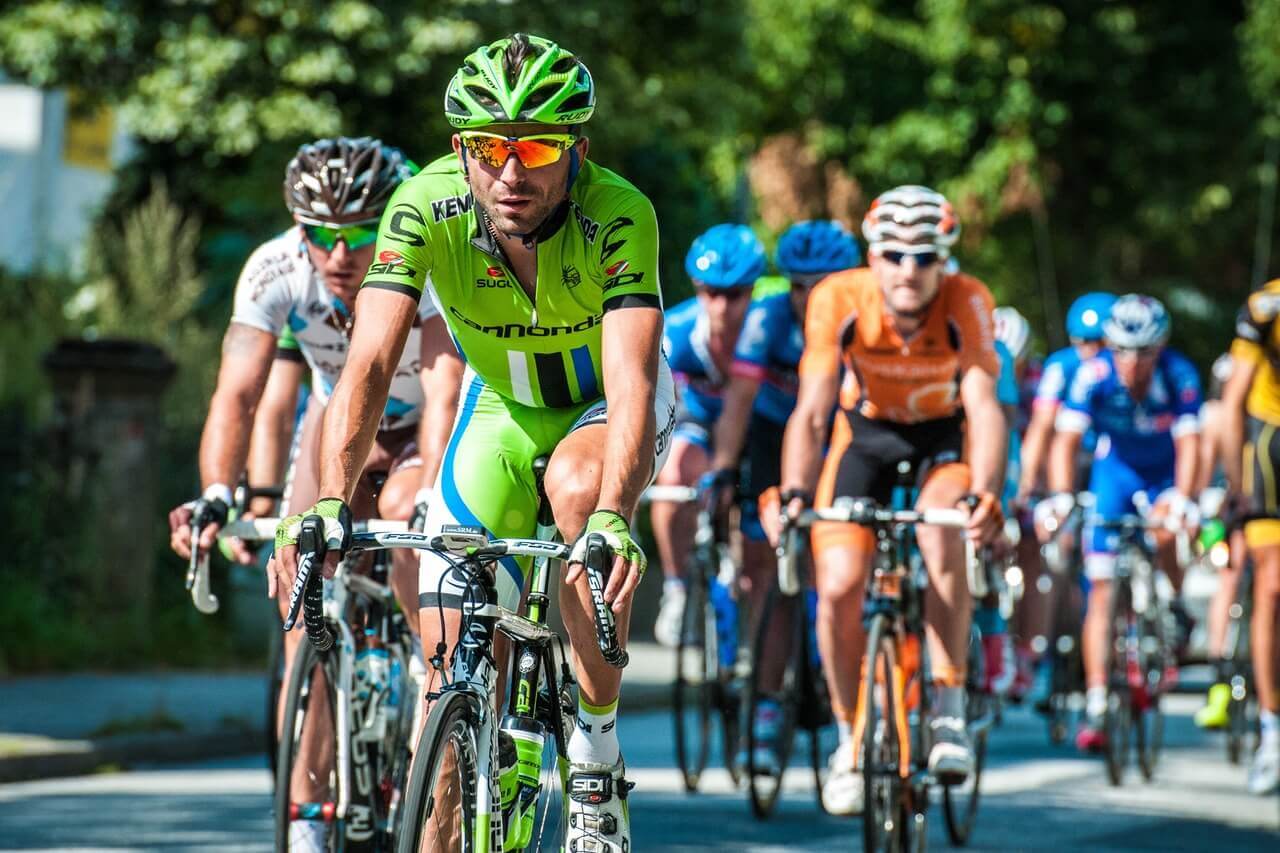 Digging Up the Dead: Probing the Ruins of Mosul

This lyric, written 50 years ago about another time could apply to our world now. What we understood about the sixties revolution after it happened was that it was a reaction to a deep unhappiness with the established order that had brought two world wars. People didn’t know what exactly they wanted, but they certainly didn’t want what they had come to see as normal.

Now, five months into Donald Trump’s America, as we watch Brexit threaten the foundations of the European Union and stand appalled at increasingly nihilistic Islamist terrorism it is clear something is happening. The old order is crumbling. That’s easy to interpret. The difficult part is who is opposing who? It is a fast emerging conflict, but broadly it is between opportunist, populist, revanchist and nationalistic politicians and their followers against the ancient regime of liberal, consensus leaning, globalist internationalists.

President Trump is the standard bearer for the first group, but he has fellow travelers in Britain and across Europe. This, let us call it a movement, is not slavishly committed to political correctness or multiculturalism. Russia is being connected to Trump by the Western media. But a lot of this is down to the fact that Vladimir Putin, too, refuses to kow tow to the second group.

For the last 30 years liberal, consensus driven, globalist politics dominated the rich, influential power blocs. The United States and the European Union (EU) through the 1980s and 1990s dominated world politics. And the two power blocs, intertwined with the military alliance of NATO and supported by the United Nations formed one all dominating, usually cohesive conglomerate.

The EU, though it expanded to 27 countries, and was supposed to represent a homogenous group was and is dominated by an axis of Germany and France. The EU will not deviate toward policy that adversely affects the interests of this axis.

The United Kingdom stood up to the French-German axis, and now it has left. Russia, re-emerging with confidence, would not be intimidated. But all this the EU and its dominating powers could handle. Then Trump became US President. This wild card has blown all the old certainties away.

Rapidly the accepted pillars of global politics have crumbled. The old way of doing things, driven by the liberal democracies and leaders like German Chancellor Angela Merkel was stuttering. A week ago, in a Bavarian Beer Hall, Angela Merkel was driven to say: “The times when we could completely rely on others are, to an extent over.”

Merkel supporters – and even her internal enemies – nodded at her bellicose language.

She was saying that Trump’s America, the ‘want away’ British and the cynical Russians and everybody else can’t be relied on anymore. They disagree, and they must be wrong. There is a general acceptance in the global, opinion setting liberal media that these three power blocs have wronged the EU power brokers.

This scolding from Merkel was inspired by Trump’s tour through Europe when he did some scolding of his own.

At a G7 meeting in Sicily Trump criticized America’s traditional European allies over NATO obligations and made clear that he was willing to go it alone on climate change and trade.

The Old Guard, led by Germany its close EU colleagues, are characterizing Trump, the British and other nations and political movements who oppose them as right wing and reactionary. The language of their criticism carries innuendo. Those who oppose them are violent, racist and backward thinking. The narrative from the European leaders in the EU to the departing British has been that they are a nation of fools led by inward looking politicians.

America too is, they say, a misguided country led by a backward, isolationist leader in Donald Trump. These views are strongly supported by large swathes of the media. The Western media is predominantly liberal, leftist and supportive of consensus politics.

I contend that it is the consensus, liberal politicians that are out of step. It is they who are suddenly seen to be tied to an out-of-date and exhausted ideology. The reaction of the European democracies to Trump indicates history has overtaken them.

Trump said at a NATO meeting in Brussels at the end of May “NATO members must finally contribute their fair share and meet their financial obligations.”

And it was met with shock.

Trump has been castigating NATO and the unwillingness of America’s partners to spend the required 2 percent of GDP on defense for well over a year now. He has driven it home time after time.

I was in Washington when he told Merkel to her face about his concerns.

When Trump last week pulled out of the Paris Climate Accord there was a worldwide shrill revulsion.

Belatedly some thinkers and writers have come to see that the reaction to this was over the top. Again, amazingly, many world leaders and commentators have not been listening to what Trump has been saying. Or why he is saying it.

He has opposed this deal since he rose to become a Presidential contender a year ago.

His castigation of NATO is not some mindless attack on old allies. It is a deep belief that America is being taken advantage of. America First he says and he means it.

His exit from the Paris deal is down to the fact that he believes it is a bad deal for America. And many agree with him.

And we get to back to basic politics. Trump was elected in the Rust Belt of the United States. And Greater Appalachia, a huge neglected, mainly white area in the middle of the United States that has been wonderfully chronicled in the Hillbilly Elegy memoir of JD Vance.

When he accompanies his departure with crass and rather inaccurate statements like “I represent the people of Pittsburgh, not Paris,” it allows the intelligentsia to sneer. But it is an ingenious summation. The Paris Accord hurts steel workers in Pittsburgh, so it is out.

To me, this indicates that NATO allies the EU and lots of the world aren’t really observing and analyzing their foe. They aren’t looking at his political base and understanding what he is doing.

Introducing “Murder Hornets” in May of 2020 is just lazy writing.

It would really help me out if you all agreed to gain fifteen pounds during quarantine.

I take back every bad thing I ever said about the outdoors.

I picked a good week to start drinking crude oil.

The Stock Surges On Disney Takeover